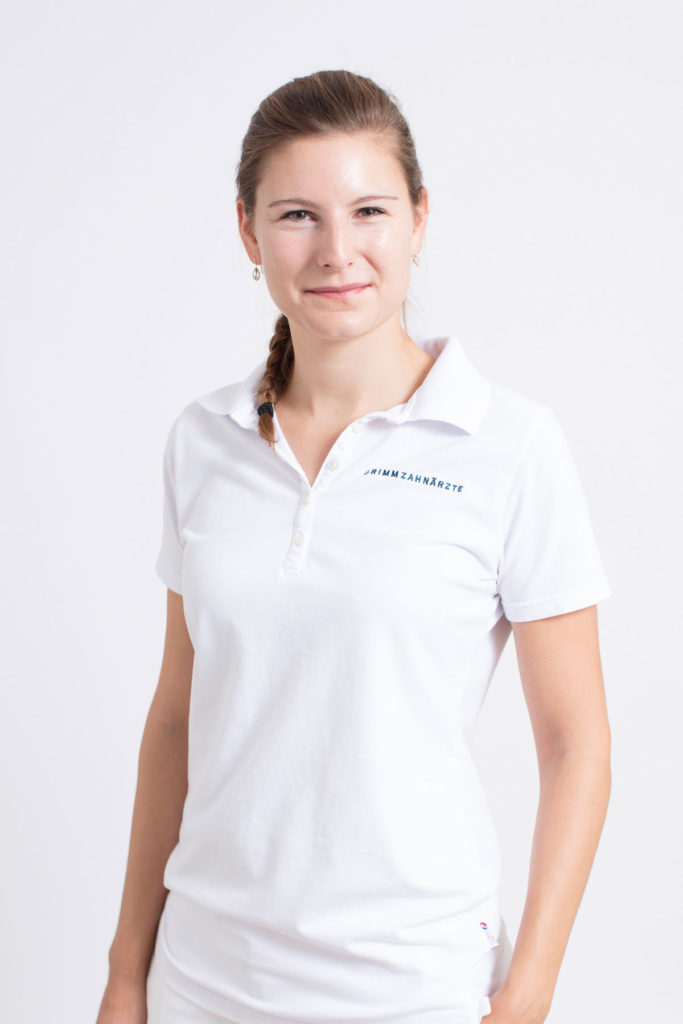 I grew up on the opposite side of Lake Zurich in the municipality of Stäfa. I went to high school in Zurich and graduated at the University of Zurich. I chose dentistry as my subject because I like to work with my hands, and at the same time, I wanted to have something to do with people. Also, I was interested in medicine in general.

After my graduation in 2012, I stayed at the Clinic of Preventive Dentistry, Periodontology and Cariology at the University of Zurich as an Advanced Training Assistant. After a year, I went to the University of Bern where I graduated from a structured three-year advanced education programme at the Clinic for Tooth Preservation and Preventive Dentistry. I was able to handle some very complex patient cases with a broad treatment spectrum during this time, but the focus was in the area of tooth preservation, mainly the placement of fillings and root treatments in particular.

After gaining so much experience in Bern, I am very happy to have found my way back to Zurich, my home town area.